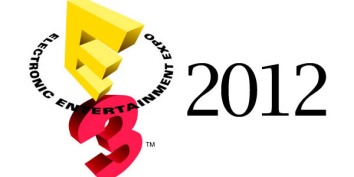 Today was the last day of E3 2012! Not too much was posted today that was new, a lot of things were rehashed from past days as a sort of re-cap, I will post what I can but for more, check out GameTrailers.com! They have been so on top of everything this year, as they usually are, and it has helped me to organize everything and re-cap for you all. Anyway, there may or may not be a video posted here soon of all my thoughts on this years E3, so look out for it or don’t.

Injustice: God’s Among Us:

Juliet to the Rescue gameplay

The Testament of Sherlock Holmes:

Behind the Game interview