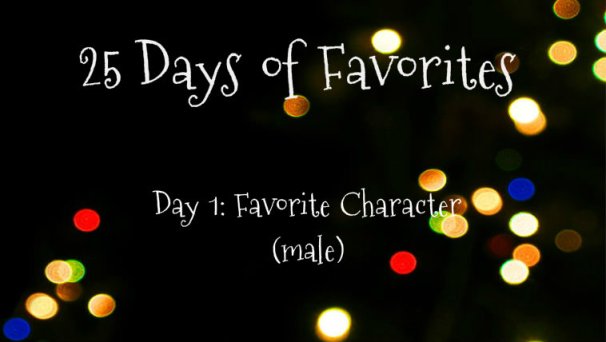 Day 1 of my 25 Days of Favorites has arrived, favorite male character. This strapping male has been hand picked by myself for many reasons, one of which is that he is a major badass. He stood up to his father and decided to become a soldier rather than a scientist, he’s lost many a brother, he fights for all the right reasosn, and he isn’t afraid to chainsaw an enemy in half. My favorite male video game character is:

Marcus Fenix is just super cool. I love him as a character because he shows that a character can be a hardcore soldier but still have depth, and still have emotions. Marcus loses many people who he considers his family and closest friends throughout the Gears of War games and books.

He defies his father when he wishes for Marcus to become a scientist rather than a soldier, I mean straight up defies. Marcus considered the Santiago family to be his true family, his dad means little other to him than simply being a blood relative. That sounds pretty awful, but Adam Fenix didn’t really love and nurture Marcus much, he was a busy man and when Marcus’ mother left them Marcus was left all alone in a giant mansion. Money doesn’t buy happiness, believe it or not, and Marcus is the type of person who would rather live on the street with a true family than live in a mansion with an estranged father. 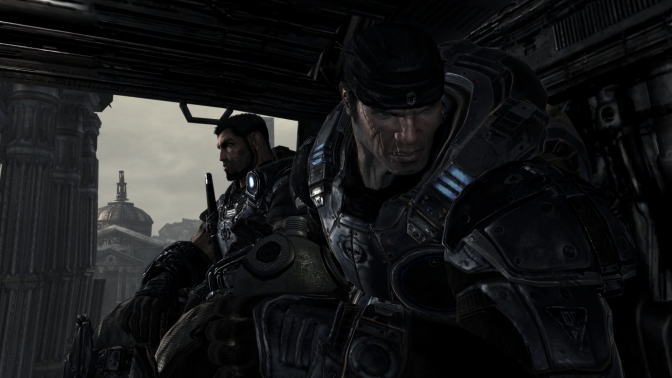 Growing up with Dominic and Carlos Santiago made for some strong bonds, and depressing losses throughout the series. But they weren’t his only buddies, Marcus also gets along well with his other teammates Damion Baird and Augustus “Cole Train” Cole. Also, his main squeeze Anya Stroud is there for him when he really needs it, but the man usually needs his space. Back story aside, Marcus is the definition of cool. He is tough, he is smart, and he is just downright awesome. Killing Locusts is his main hobby and pastime. What a pro, this guy.

All of his coolness is tied together by the fact that he is voiced by John DiMaggio, who is one of my most favorite voice actors. It’s hard to explain, but I hope I did a decent job of it. I just really find Marcus Fenix to be a neat character based on his personality, history, and badassery. Brothers to the end.